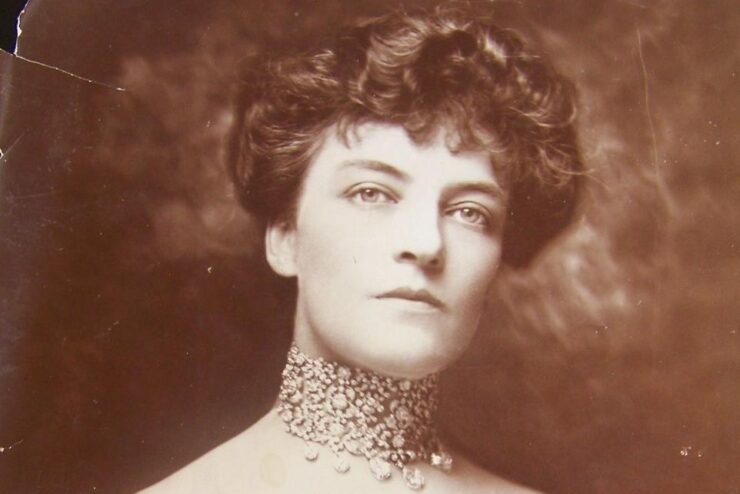 Eleanor Widener was traveling with her husband, George Dunton Widener, and the couple’s son, Harry Elkins Widener, and they all boarded the Titanic at Cherbourg, France, on Wednesday, 10th April, 1912, traveling to Elkins Park, Pennsylvania.