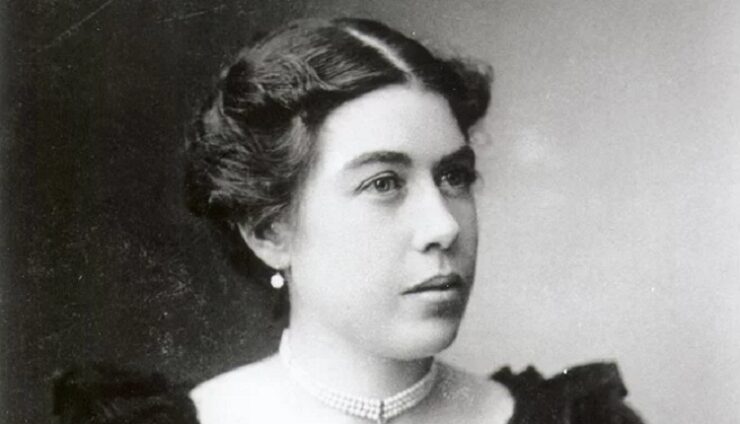 Margaret Tobin Brown, or the ‘Unsinkable Molly Brown’ as she would undoubtably be remembered by the history books, was a forthright and often outspoken 45-year old lady from Denver, Colorado, but whose roots lay in Ireland. She was born on July 18th, 1867, in Hannibal, Missouri, she was the wife of James Joseph Brown, the manager of a Leadville goldmine.

During the last few years of the 19th century, with the seemingly abundant gold providing ever increasing piles of wealth, Molly started to mix with the social elite of Denver, but because of her basic upbringing and lack of etiquette, she wasn’t accepted into the cliques and circles, despite her obvious wealth and the trappings it brought.

Molly Brown’s husband, who was still a manager at the seemingly ever-prosperous goldmine, had no interest in his wife’s social aspirations whatsoever, and preferred instead the company of the people he worked with. This eventually drove the pair of them apart, and she moved to Newport, travelling more and more, and picking up the etiquette and style of the seasoned travellers she kept the company of.

Molly Brown became friendly with the Astors, even spending some time in Egypt with them while they avoided the gossips back home. But after hearing that her grandson was very ill, Molly decided to return with the Astors, and her booking on Titanic was a late one.

Molly Brown escaped the sinking Titanic aboard lifeboat No. 6, which was Commanded by Robert Hichens. Hichens was acting extremely selfishly, and his newly-crowned importance as Commander of boat 6 was causing problems for the people aboard. Molly, among others, wanted the boat to return to pick up people from the water, but Hichens flatly refused. Molly tried to grab the tiller, and urged the other ladies in boat 6 to row towards the area of the sinking. A burst of arguing broke out, in which Hichens famously swore at Molly Brown, although considering Molly’s upbringing, she probably didn’t flinch!

A month after the sinking, Molly Brown, on behalf of the remaining grateful survivors, presented Carpathia’s Captain Henry Arthur Rostron and his crew with a silver loving cup. It was the first time Carpathia had returned to New York since the Titanic disaster, and Rostron and his officers were feted by the grateful city, and the survivors he had rescued.

Margaret ‘Molly’ Brown died in 1932, still as headstrong and vocal as she ever was.