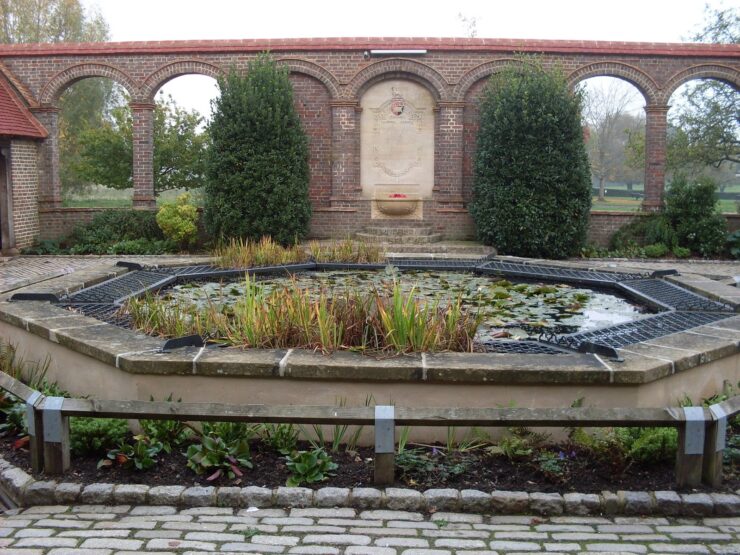 Upon leaving school, Phillips worked at the Post Office in Godalming, where he developed his radio skills and became a telegraphist.

Amongst the many contributors to the memorial fund was Titanic’s junior radio operator, Harold Sydney Bride, who donated the sum of £1 5d.

The memorial and surrounding gardens underwent a major restoration project in 1993.

There is also a memorial headstone in the style of an iceberg in the town’s Old Cemetery dedicated to Phillips, even though his body was never recovered.